Justin Compton is a sponsored professional and IFBB PRO Body Builder. He is 29 years old and lives in Kentucky in the United States of America. Justin Compton was interested in building his body from an early age and at the age of 15, he started working on his body. After years of hard work, Justin Compton is now a well known IFBB winner and a devoted builder.

Justin Compton was pushed for building a unique and heavy body by his parents when they brought weights for him in his house. After working out at his home, Justin Compton was pretty much impressed with the quick improvement and got a workout friend for himself and started to participate in non – professional events.

Justin Compton won some of the events in which he participated and as a result of competing in those fitness events, Justin Compton got motivated a lot to work really hard further and achieve more in his life. Justin was unsuccessful at first but after trying again and again, he managed to win his pro card in 2012. After that, Justin Compton began to find ways for him which could take him to the professional level competitions.

Justin Compton has also got a huge amount of followers on Instagram ( Social Media App ). They follow him and appreciate his well built physique there which allows Justin to push harder. 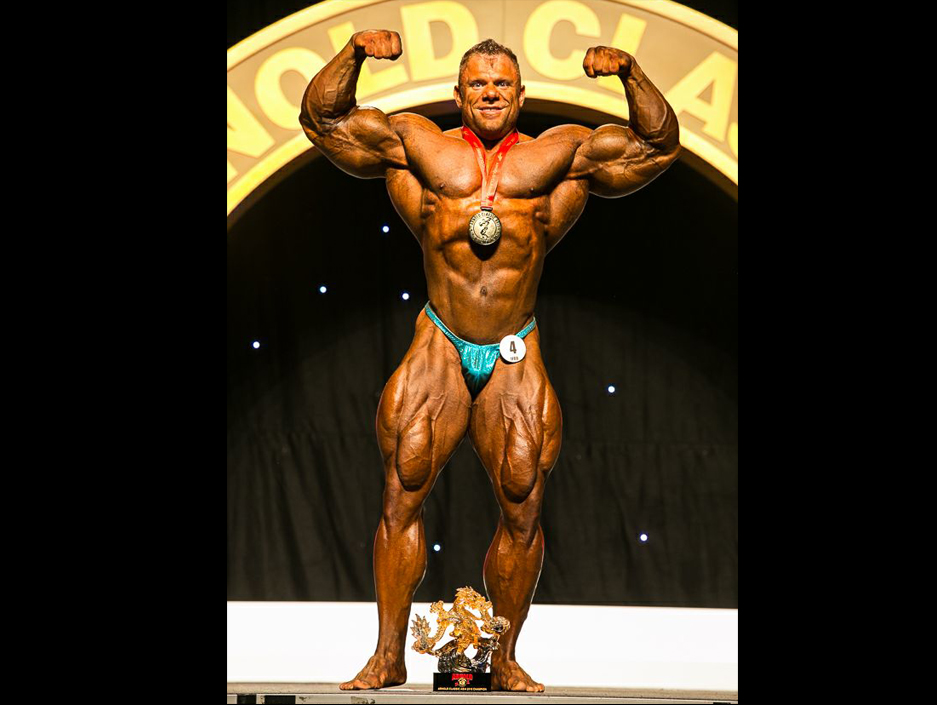 Justin Compton is definitely an online sensation and star for its fan and follower. He is truly an inspiration and motivation for those who follow this big guy in order to build a unique and powerful body like him.

Justin Compton has got a more than 250k followers on his Instagram account and his followers are increasing day by day very quickly. Justin Compton uploads his work out pictures and videos on instagram which attracts the viewer so much that one cannot afford to ignore his well build body. 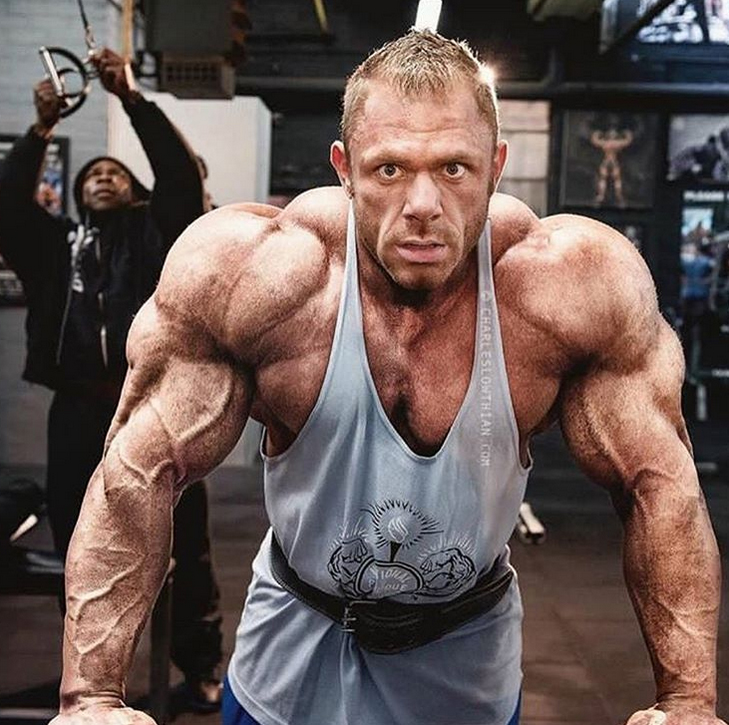 Coming from a very small city in Mount Sterling in the United States of America, Justin Compton got interested in building his body when his parents brought dumbbells or weights for him. Justin Compton took complete care of his food / diet and got the complete information about the correct and proper exercises.

Justin Compton used to work out hard daily and as a result of his hard work, his body began to improve on daily basis and it encouraged Justin Compton to push harder for a getting a heavy bulk body. He also got a work out partner from his school and both these teenagers started to participate in different fitness events.

Justin Compton truly believes that a coach is necessary in your fitness career so that you can get proper diet and work out plans according to your body. It was a fortunate call for Justin Compton as he met one of the most successful trainers of Mr. Olympia “Hany Rambod” in 2011 only before when he wanted to participate in the NPC Nationals in the same year.

He got the training of his coach Hany Rambod for a short period of time before the event. Justin also got the training of one other coach and that is “Farkhi Mubarak”. Justin Compton got second position competing in the junior level but unfortunately, he finished 13th position at the senior level.

Despite of that, Justin did not lose hope. He worked hard even more to make his body super better than this and also to compete powerfully for the upcoming events.

Justin Compton is a professional Body Builder who has won many NPC 1st place titles. As he competes against the competitors of the different countries, it is necessary for him to push his limits and work intensely hard in order to achieve his desired and dream physique. Justin Compton works out for 7 days in a week in which he lifts heavy weights to gain more power.

Justin Compton loves to combine his exercise sets because he thinks that this can lead his body towards gaining more muscle mass. Justin Compton has his own drop sets which allow him to work out more intensely throughout the training. 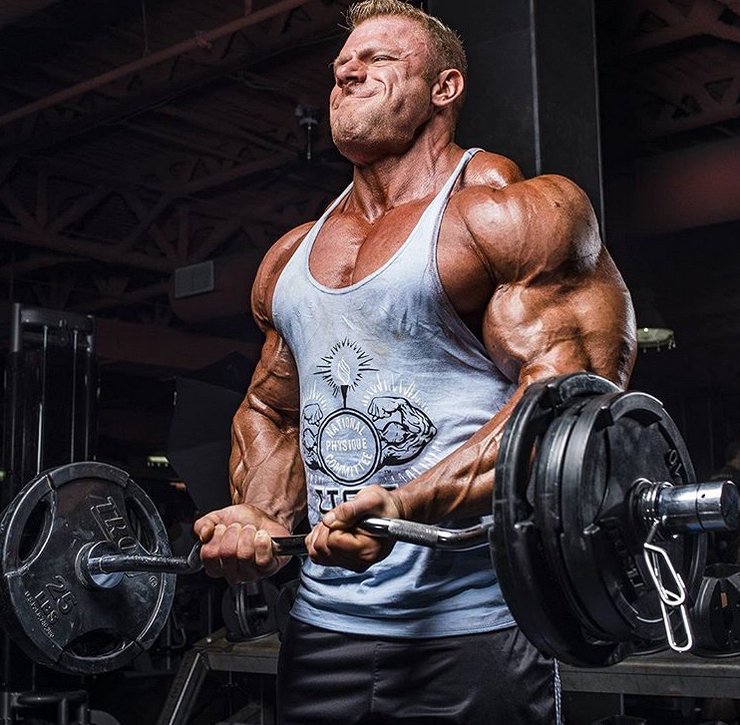 Workout Plan throughout the week:

Justin Compton works extremely hard in those areas of his body where he feels there is a bit of weakness. After some competitions, he started to focus on the flaws in his body and as a result of that, he found that there is a lot more hard work to be done in his Chest and Back.

He got inspired by a well known body builder “Tom Platz” after watching his workout plans and immediately changed his work out reps and sets in accordance with him. He started to do 4 to 6 reps in first chest activity set and then 15 to 20 reps in the next set. This transformation in this work out allowed him to see improvement in his physique, as his body began to get better by time.

Back was the 2nd part of his body in which he was lacking so Justin Compton started to work out harder on it as well. He started doing more pulling movements in the first workout instead of rowing movements and for the second he just reverses it. This plan worked for him and you can the kind of back he was now.

As a normal guy working out in the gym, Justin Compton was also not aware about the correct and proper nutrition / diet plan. He claims that he was overeating and was taking 400g of protein per day which is not good for a teenager.

Justin Compton was not aware of the fact that there is difference of fats in each kind of food. For instance, he could not differentiate between the fat of boiled chicken and fried chicken. But with a matter of time, when he fully indulged himself in body building, he began to know about the correct nutrition, diet and exercises. Now, he eats healthy and those foods only which are suitable for his body. 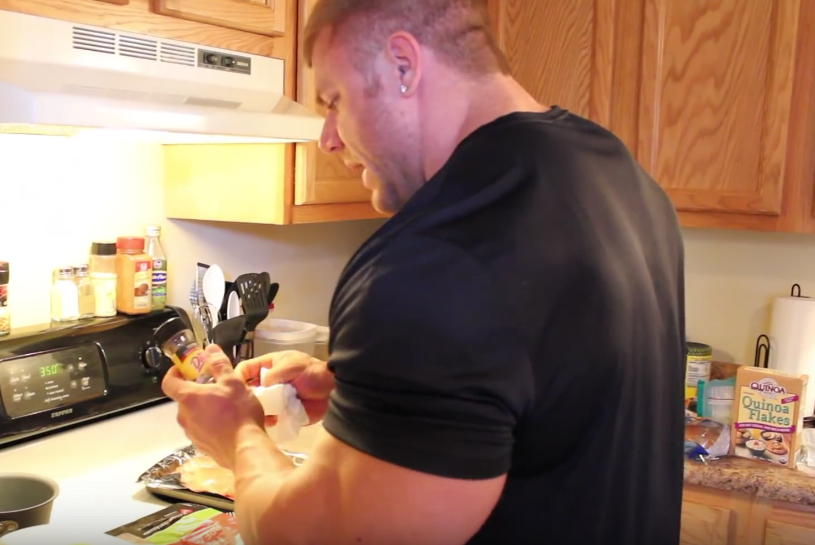 The story of Justin Compton shows us that you should not get dishearten of anything on the first go, just work hard for it with pure intentions. Justin Compton, despite of not getting the pro card on different events, did not lose hope and work hard until he got success.

He kept working hard on his body so that he can beat his opposite body builders and finally in 2012, he was able to reach his desired goal and won the NPC Nationals and earned his pro card. Self motivation played a key role in Justin Compton’s life and allowed him to concentrate more on his body instead of thinking any other thing and today he is showcasing his powerful muscular body all over the world.