Felipe Franco is a Men’s Physique IFBB PRO Athlete. He is from Brazil and has participated in many other competitions. Felipe Franco also motivates people online for workout. He is a fitness motivation for most of his fans and followers.

As he has participated in different events of IFBB, Felipe Franco is the winner of Arnold Classic Brazil and Ohio in the category of Men’s Physique. He has also finished runner – up position in Arnold Classic Madrid in best of all categories.

Felipe Franco is truly a work out motivation and inspiration for all his fans and followers. He uploads his work out and other videos of competition participation on Youtube ( Social Media App ). Many viewers are attracted by seeing his body and slowly he became an fitness idol for them. 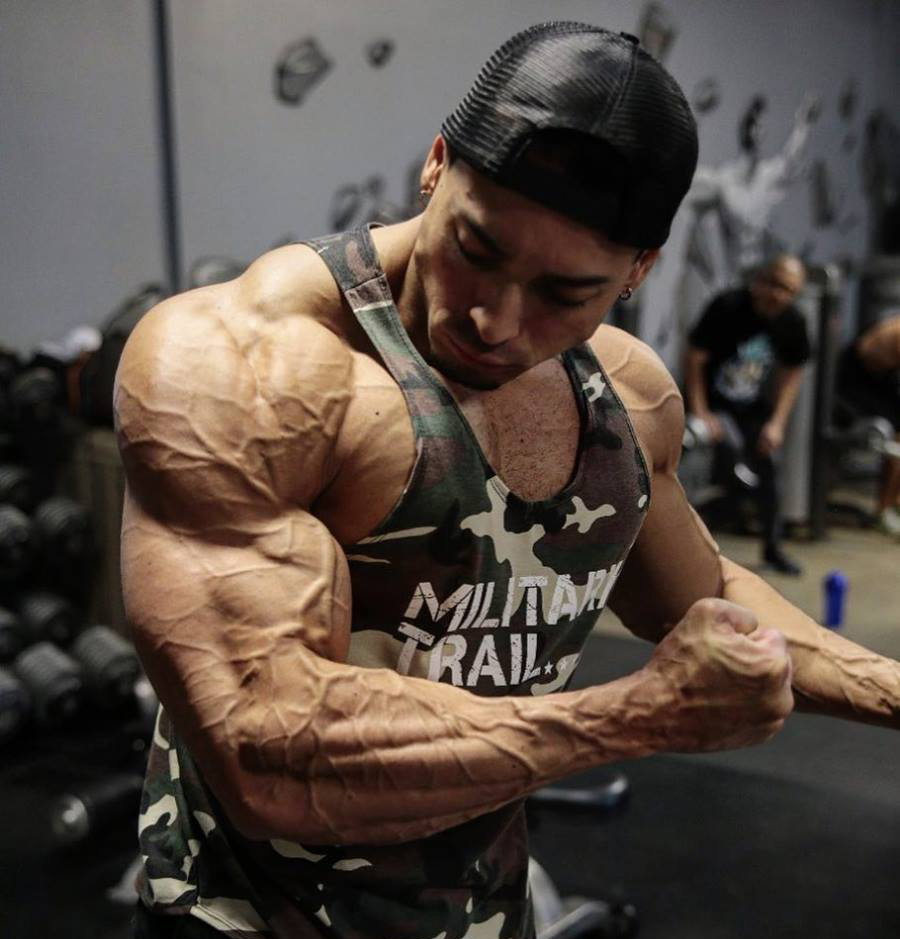 Felipe Franco has gained popularity all over the world because of his achievements in the IFBB Pro championship. Although, He was a well known body builder earlier but when he became active on social media, his popularity began to rise.

Felipe Franco is also active on Youtube and posts his work out videos and other motivational videos there. Felipe Franco has crossed more than 1.1 million subscribers on Youtube as well. Views on his videos are increasing day by day as many people are following this fitness freak. He has built his body very strongly that the viewer cannot afford to miss his unique physique. 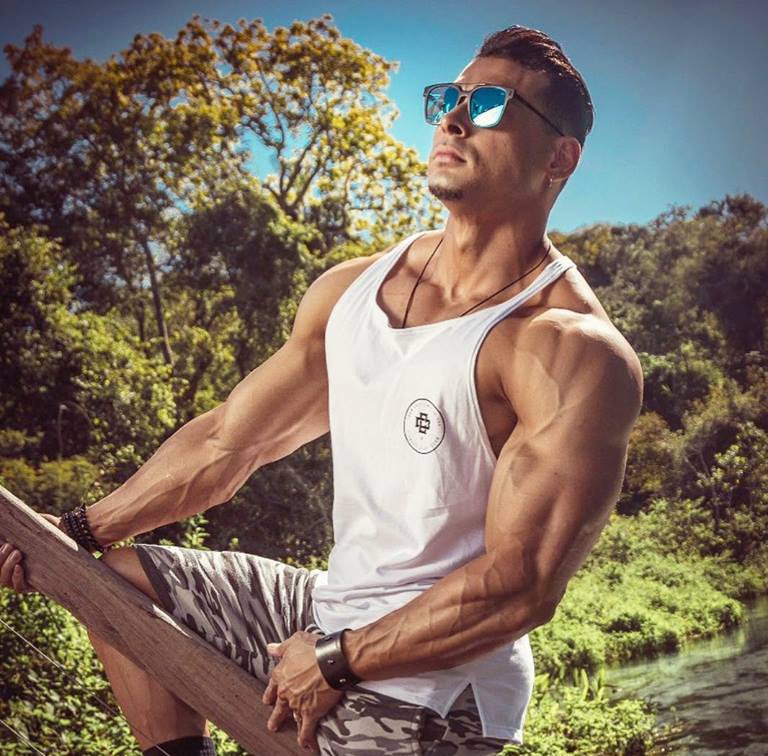 Felipe Franco’s Father was also a body builder. He got inspired to his father and this motivation was enough for him to take his first steps on to the gym. Felipe Franco was very slim and thin at first but he began working out and taking complete care of his diet when he was 15 years old.

Felipe Franco started to gym only as his hobby but after he got interested in it, it became his profession. Felipe Franco completed his undergraduate degree in Physical Education and has also done some specialization courses.

After working out hard for couple of years, Felipe Franco participated in his first fitness competition in the junior category only when he was 20 years old. 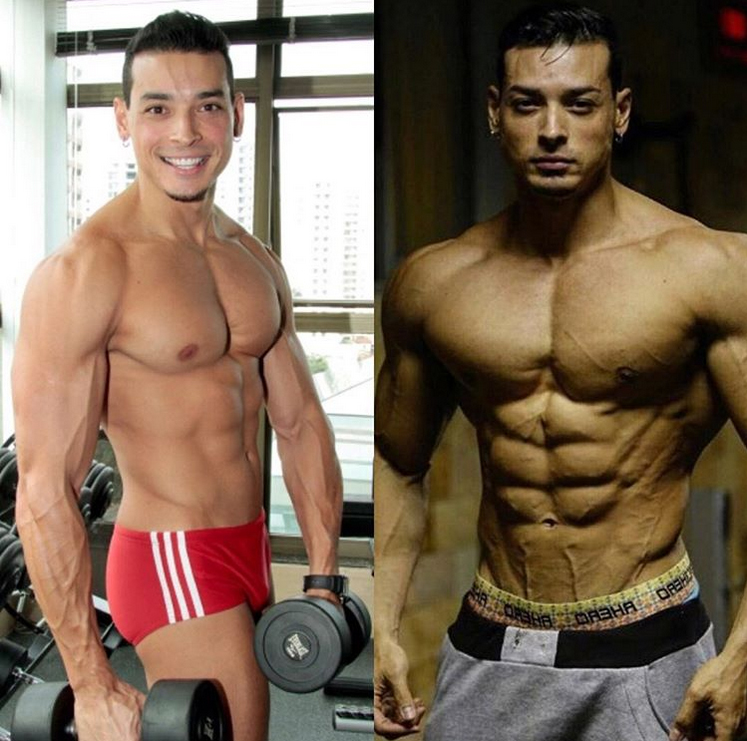 Juju Salimeni said that she has no regrets even after staying for 12 years with Felipe Franco. He then took her hands because she was embarrassed and said “You know that everything I feel for you remains the same and I will always love you”. 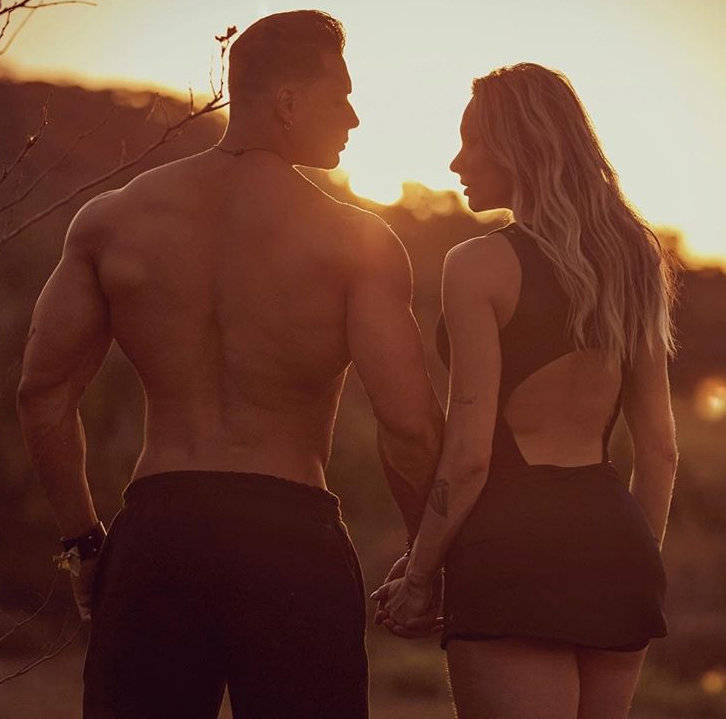 When it comes to food, Felipe Franco is a genuine conscious of eating healthy foods only. His diet is counted on 8 meals because of the moderate carbohydrate consumption. His food plan is made with an approx total of 150 g of any protein option, Chicken or Fish and 150 g of complex carbohydrates, choosing brown rice, sweet potato, protein pancakes and also egg albumen omelet. Felipe Franco feels that healthy eating is the key to build a successful and perfectly maintained physique.

The Diet plan of Felipe Franco is:

The supplement routine of Felipe Franco is:

Felipe Franco has built a perfect attractive physique which always catches the sight of the viewer and because of it he has also competed in many competitions of body building championship all over the world. He is a Brazilian representative in every competition. Felipe Franco has won some championships also which resulted in gathering thousands of fans of him.

Even after having this amazing history of records, Felipe Franco’s work out exercises are not always the same, the sets and series varies and same goes with the weights. He feels that by doing this, his body will not only get confused on a certain thing and his muscles will increase more comprehensively. 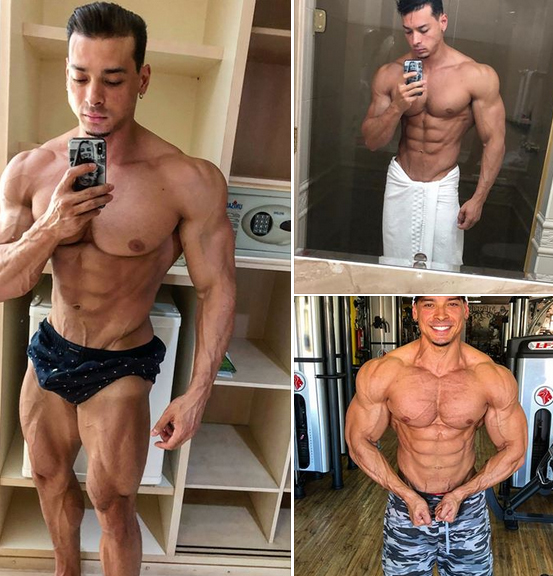 The workout routine of Felipe Franco is:

Exercise 2 – (Biceps, Back and Back of Shoulders):

You just need an inspiration at the start of your career. After getting completely involve in that specific field and working hard for your aims, no one will be able to stop you getting success and gaining popularity. Felipe Franco worked hard for his physique and did intense work out as well as strict diet plan and allowed his body to compete in an international level event.

He not only competed in those events but also won these championships several times. His intense hard work is shown by reading his whole biography and inspirational story. Felipe Franco is truly an inspiration to his fans and followers and many of them are still working on the guides given by Felipe Franco and trying to make their body bigger and better like him.